Having trouble? Try server IP Alt.Akenland.com or join our Discord for more help.

Explore Akenland and track your progress on the interactive map.

Chat with players in-game from our Discord server.

For many years, the tribes of Akenland lived independently and peacefully. That was, until conflicts both within and between tribes, lead to the greatest war to ever touch their land.

Now, in the aftermath of the Great War, Akenland's fate is unknown. The fighting may have stopped, but the world may never be the same. The tribe system is no more. Clans, kingdoms, and thaindoms - the realms - are the new rulers of the land.

Each realm seems to have a different goal. Team up with other players and join a realm, or, if you dare, head out on your own, and start your own town. 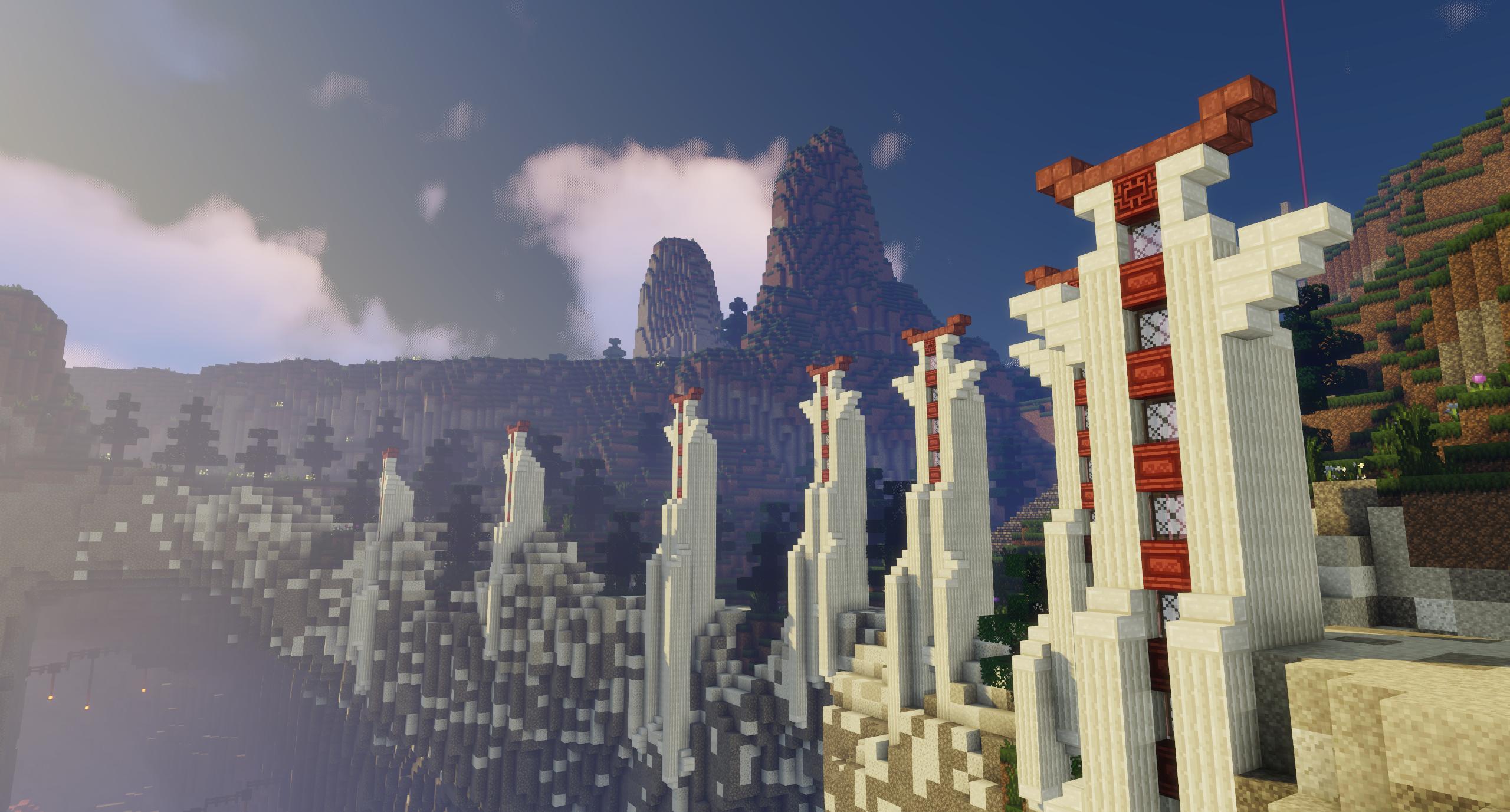 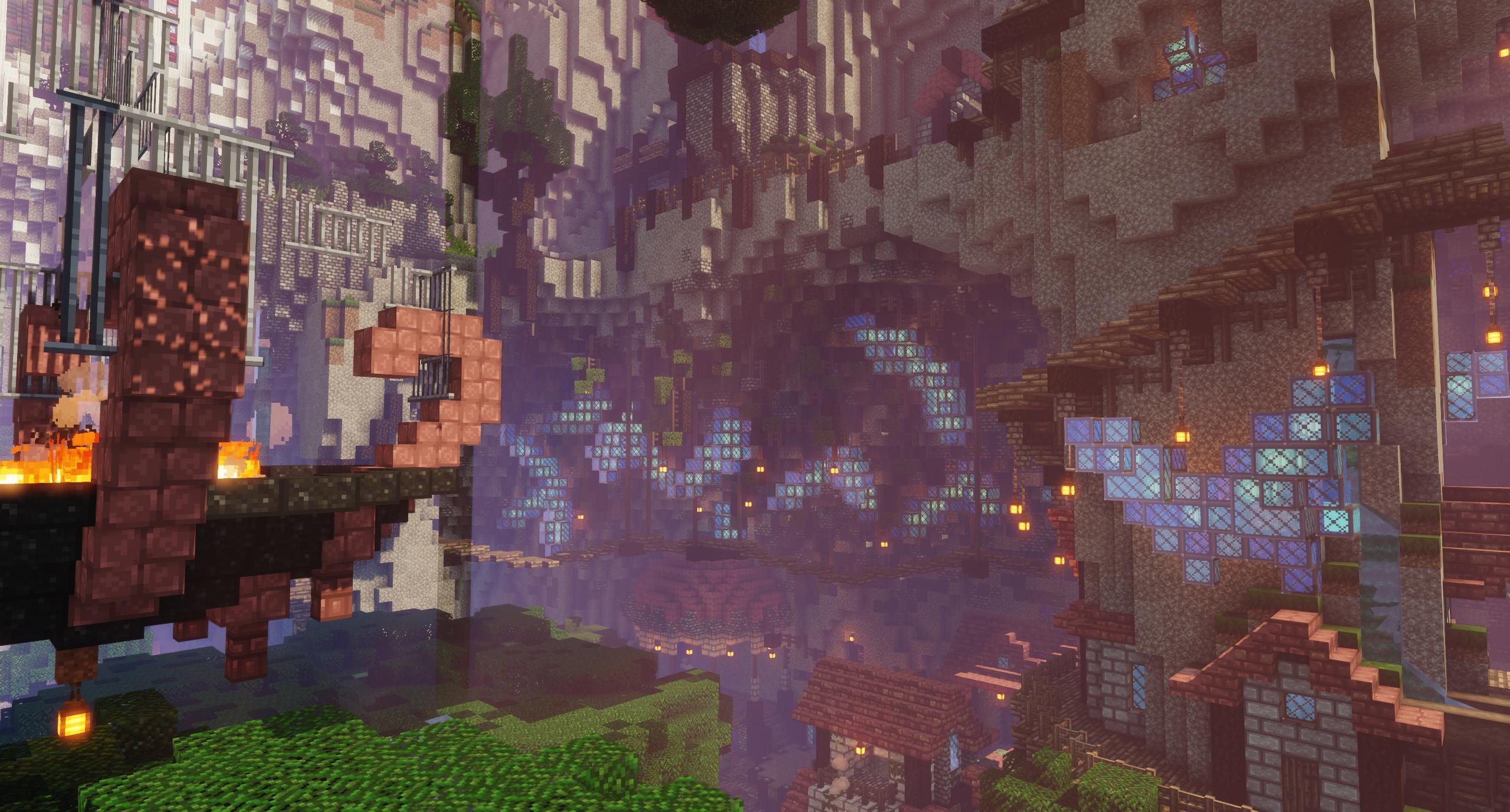 Our customized 20,000 x 10,000 world is divided into four farthings. Each has its own biomes, culture, towns, and realms.

For the brave, two of the four farthings are PvP Zones, while the other two are Peaceful Zones, for those who prefer a more relaxed environment.

Waramon is the west half of the continent of Akenland.

Despite being heavily impacted by the war, Waramon's central location has made it the home of many explorers and refugees.

Much of Akenland's population lives in the City of Dunburk, at the south coast of Waramon.

A recent attempt to unify Waramon is quickly gaining traction. The Clan has brought Dunburk, and the towns of Warburg and Gryston, together as one realm.

Eborin is the east half of the continent of Akenland.

During the war, Eborin established itself as a safe haven for the wealthy, the artists, and the eccentric.

The beautiful City of Abrindor is the capital of Eborin. Its colleges are reknowned for teaching Ethrynism and magic.

A realm with history and class, the Thaindom has held this farthing for centuries, using their immense wealth to bring great change throughout the world. 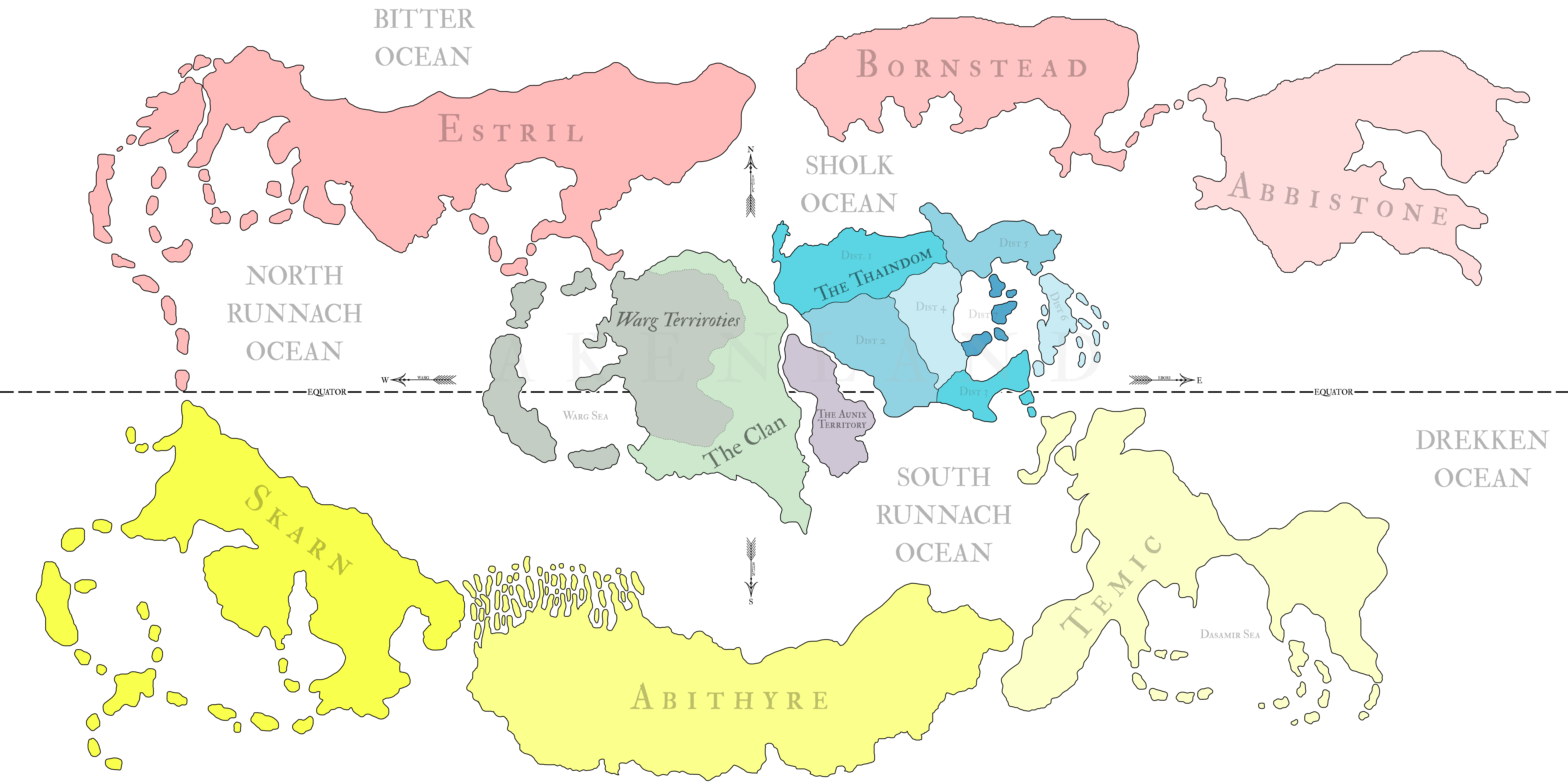 Go to the Interactive Map ➜